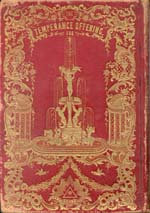 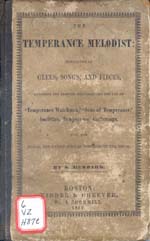 The spirit of reform that was so strong in the 1820s and 1830s extended beyond racial issues. The temperance movement, which promoted abstinence from alcohol, was also prominent. As American consumption of alcohol increased significantly at the turn of the 19th century, so did the reaction against its negative effects. With the founding of the American Temperance Society in 1826, the movement took off. Within five years, there were 2,220 temperance societies in the United States, with 170,000 members who had taken a pledge of abstinence. Much of the activity of temperance reformers was centered in churches of various denominations. The A.M.E. Zion church strongly supported temperance. 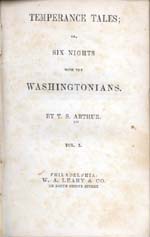 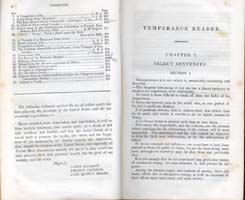 Temperance was particularly popular in New England. Again, the Beman family was active in the cause. In 1833, Jehiel Beman founded the black Home Temperance Society of Middletown. He served as the organization’s president, while his son Leverett served as treasurer and Amos was secretary. Jehiel Beman was nearly as dedicated to temperance as he was to abolition. In 1836, he founded the Connecticut State Temperance Society of Colored People, and he later served as that organization’s president and general agent. In part because of the efforts of the Beman family, the temperance movement was especially strong among black people in Connecticut. 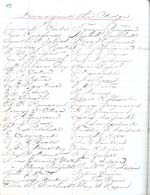 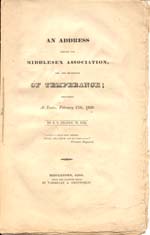 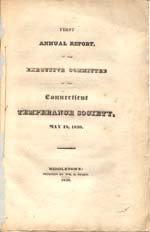 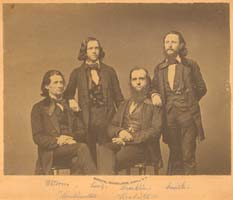 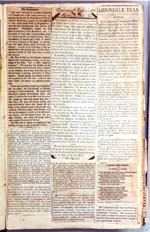 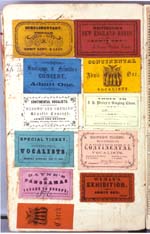 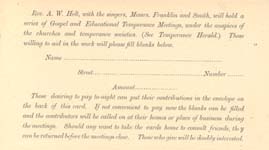 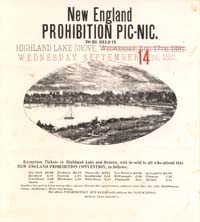